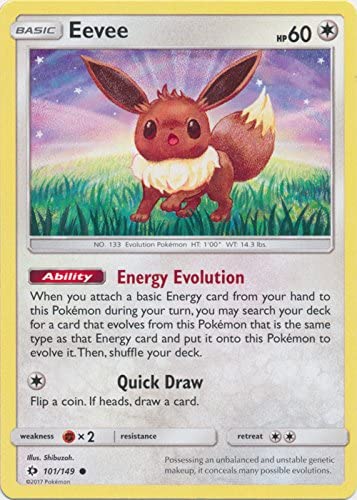 Since making its debut in the Jungle expansion of the Pokémon Trading Card Game, Eevee has been featured on a total of sixty different cards throughout the game. In most cases, Eevee cards are of the Colorless type, which is a Basic Pokémon. It has all of the skills, qualities, and weaknesses of the kind while having no color of its own. 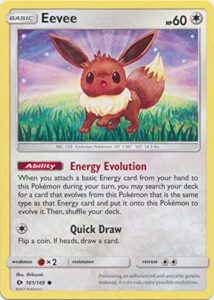 Eevee is a basic Pokemon card with a colorless type and a maximum of 60 health points. It has no resistance against any types, a retreat cost of one colorless energy card, and a vulnerability of two stages to Pokemon cards of the fighting type.

Although it does not have an Ability, Eevee may learn two different Moves. Growl and quick attack. There were many rare editions of the card such as the shiny Eevee pokemon card and Eevee holo pokemon card.

What is the worth of this pokemon card?

Eevee cards have a value that is dependent on the PSA card rating. The card with a higher rating will have a value greater than $1000 and other lower-rated cards will have a smaller value. Additionally, this is dependent on the edition of the card. The basic Eevee pokemon card value is between the range of $10 to $690. This range is made due to the existence of PSA ratings.

A PSA 8 shiny Eevee pokemon card value is $65 and is currently on sale on eBay. First edition Eevee has a value of $1200 that however is the case with a PSA 10 card which is a nightmare to find. A PSA 6 card is on sale for $70. Eevee v pokemon card has a price of $15.

How many of these pokemon cards are there? 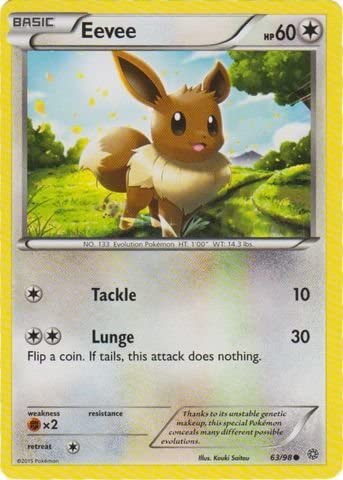 Eevee has made a total of 60 appearances in Pokémon Trading Card Game (TCG) sets, making it one of the most common Pokémon cards to be included in expansion packs. Additionally, it has been used in a few highly powerful decks in the past.

These new cards include numerous Pokémon cards with different Battle Styles as well as other Pokémon cards. The evolutions of Eevee, which will be included in the game known as Pokémon V, will undoubtedly be the primary center of attention. There are only 123 sales registered of the Eevee pokemon card 51/64 according to PSA.

Which pokemon card is most rare?

There are numerous variations of Eevee cards, all of which are incredibly rare. A card that doesn’t seem to be colorless despite being a Tag Team Rainbow Rare, this time involving Eevee and Snorlax card. Although Eevee and Snorlax GX has been available in a wide number of artworks and print runs since their debut in the 2019 Team Up expansion, this particular card design is without a doubt the most captivating of the lot.

The first item on the list is a novelty that comes from the other side of the water! One of the four Pokémon Futsal promotional cards that were made available in the UK in the year 2020 was titled “Eevee on the Ball.”

Customers who made purchases of at least £15 worth of qualifying TCG items at participating shops or online were entitled to get one of these special cards while supplies lasted, whether they made their purchases in-store or online. Because of this, our athletic Eevee located here is in great demand.

Is this Card available on eBay & Amazon?

YES. There is a large availability of Eevee Pokemon cards, including only BASIC versions, on online marketplaces like Amazon and eBay. This is due to the cards being less rare and players willing to sell these cards. Potential buyers will find countless eevee listings that are currently in stock. However, this availability is only limited to basic cards.

For rare cards such as 1st edition Eevee and Eevee Vmax pokemon cards, you will have to find another purchasing method, as these are not available on eBay and Amazon. This other method could be going to auctions that take place every year. 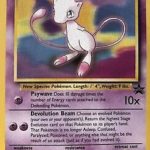 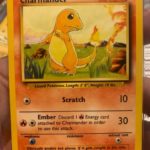